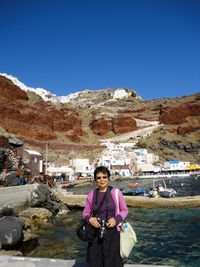 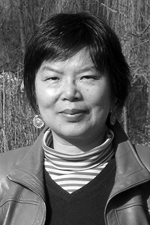 Xiaoping Li was born and grew up in the People's Republic of China. She came to Canada as an international student in the late 1980s to further her study of Canadian society. She decided to stay in Canada permanently after the Tian'anmen Square massacre in June 1989, when the Chinese government sent troops to the centre of Beijing to crash the peaceful demonstration staged by university students and ordinary citizens. Growing up in a highly politicized society, she developed a strong interest in politics and issues of (in)equality, which are reflected in her own study, research and teaching. She has a broad range of research and teaching interests, including cultural politics, globalization, community activism, immigration and multiculturalism, minority rights, and media and society. She enjoys overseas traveling and photography immensely and hopes one day she will have the time to make a few documentary films on some of her research topics.

Payback: Debt and the Shadow Side of Wealth. Margaret Atwood (House of Anansi Press)